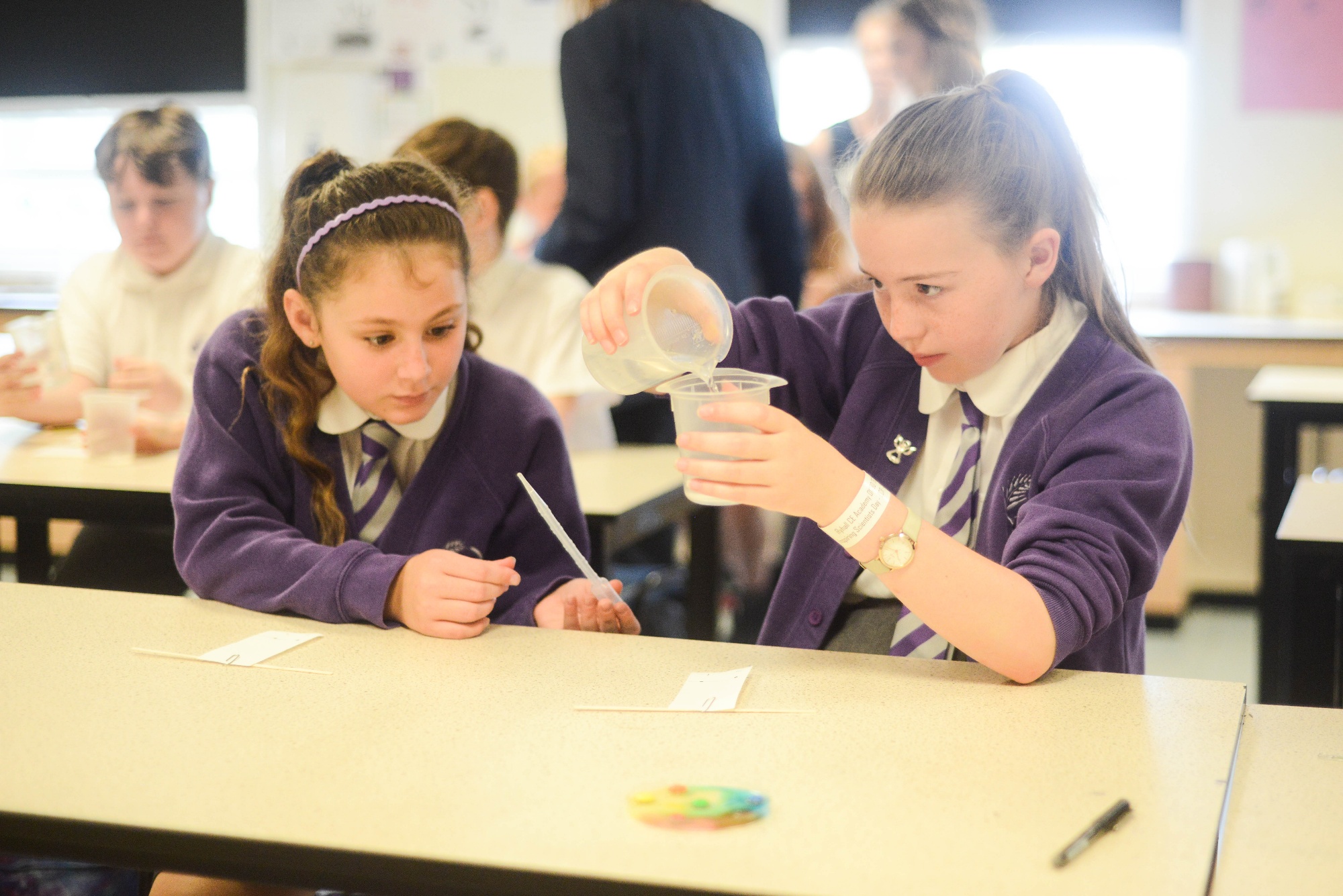 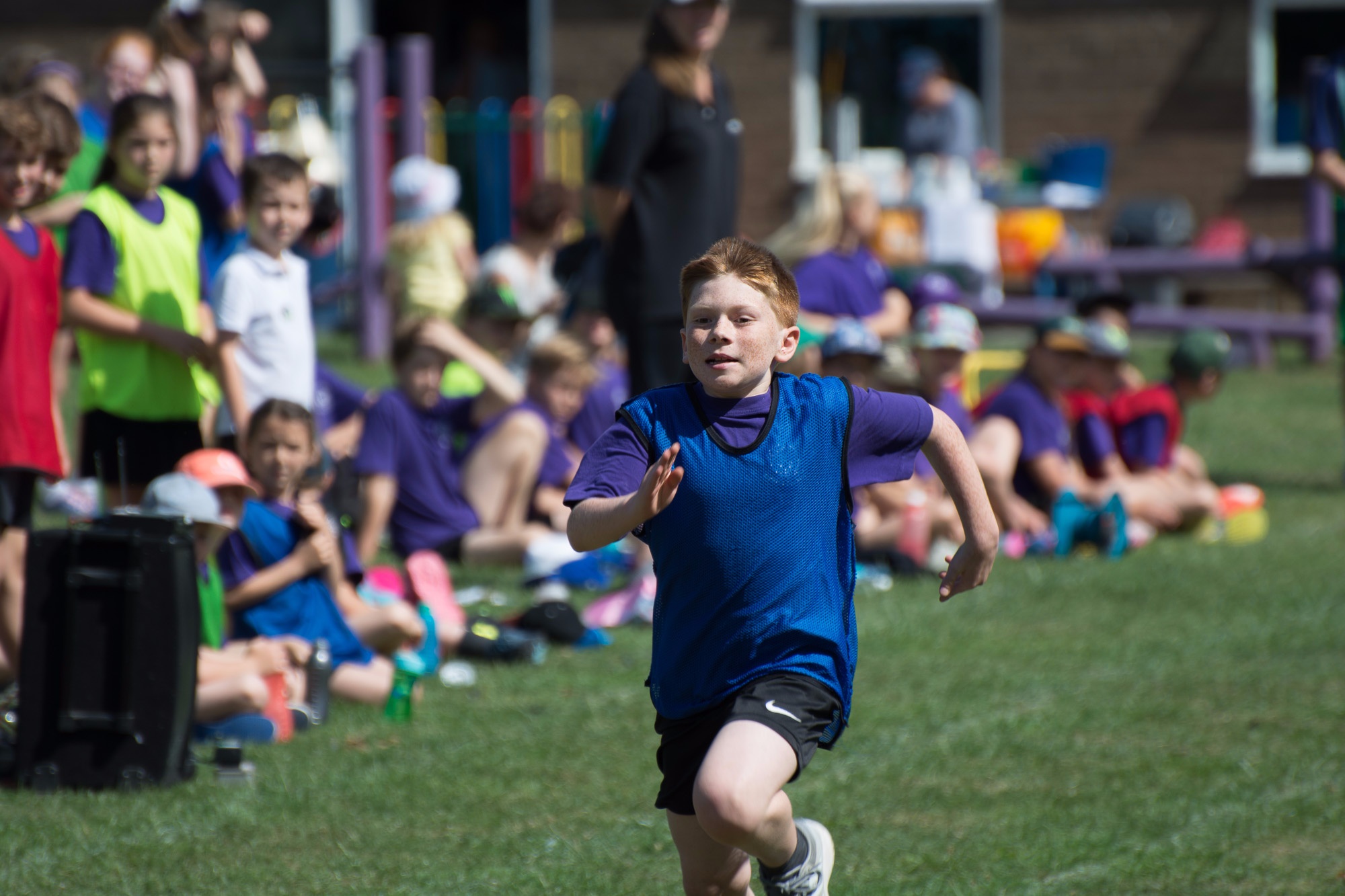 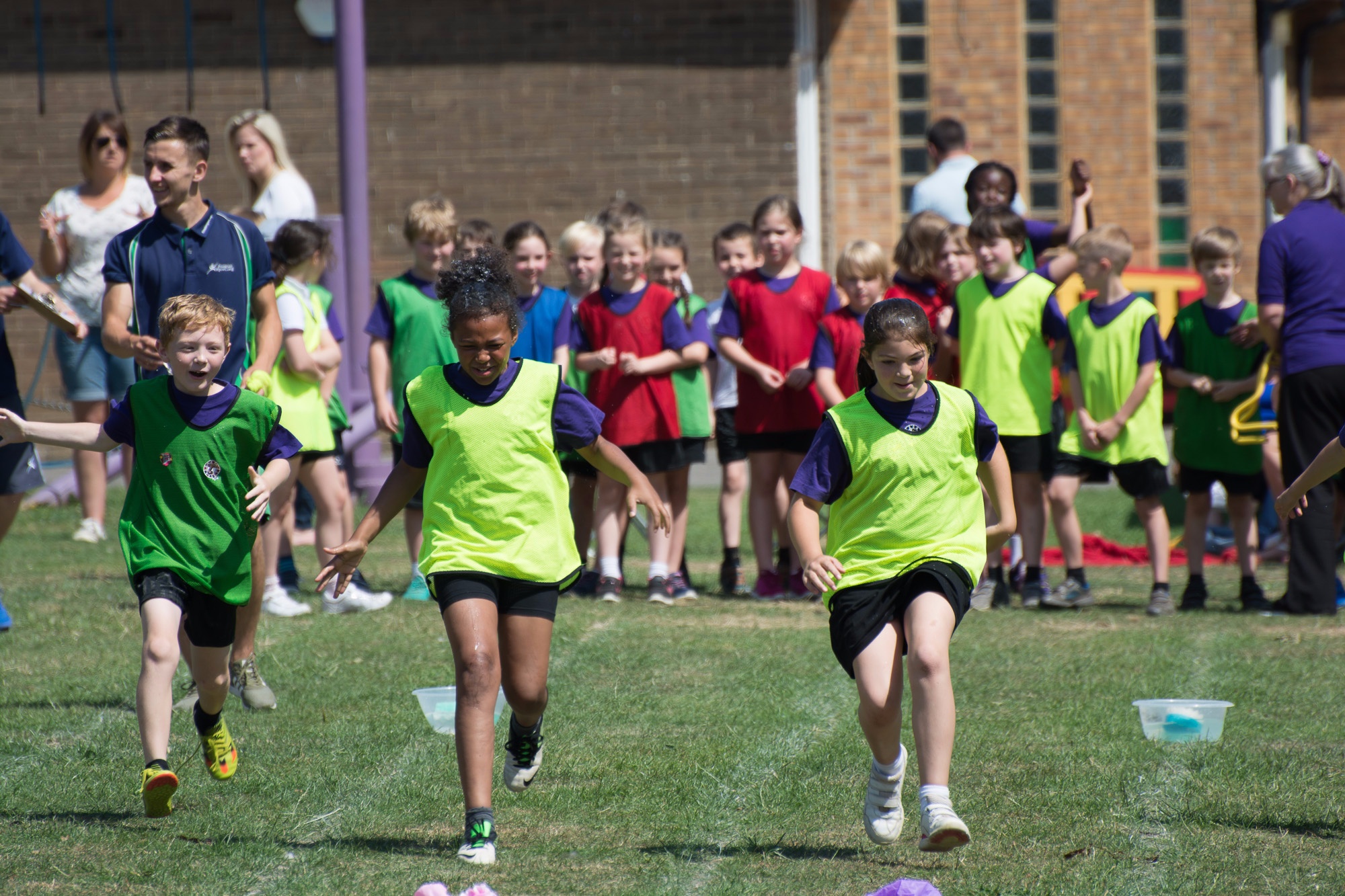 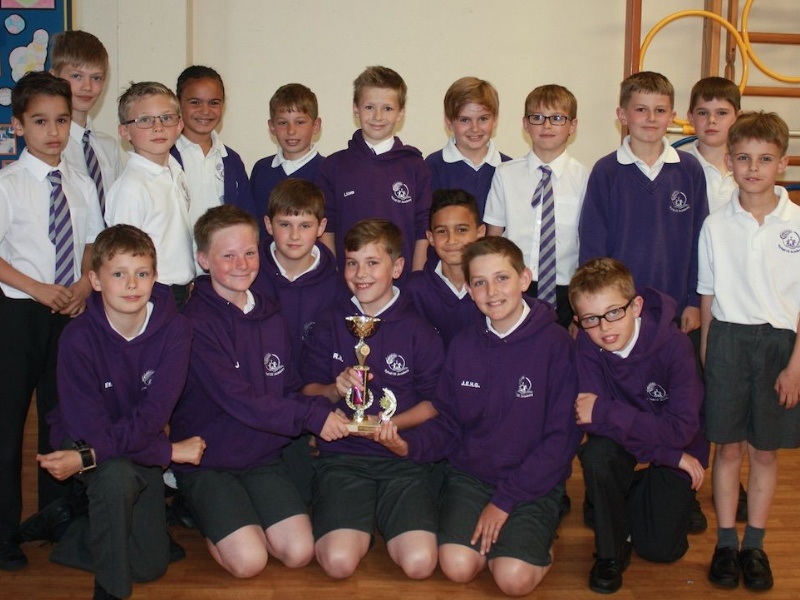 After a spectacular undefeated season, our Ryhall Academy football team have won the Stamford Schools Football League for 2015/16 - a first time achievement.

Congratulations go to the entire football team, made up of 17 boys and 1 girl from Years 5 & 6.  After a season of training, led by coach Matt Sparrow, the team won or drew all played matches.  The team gave no matches away and were prepared to play in all conditions; all supporting each other whether on or off the pitch.  The team were truly successful in every way.  Well done to all involved.